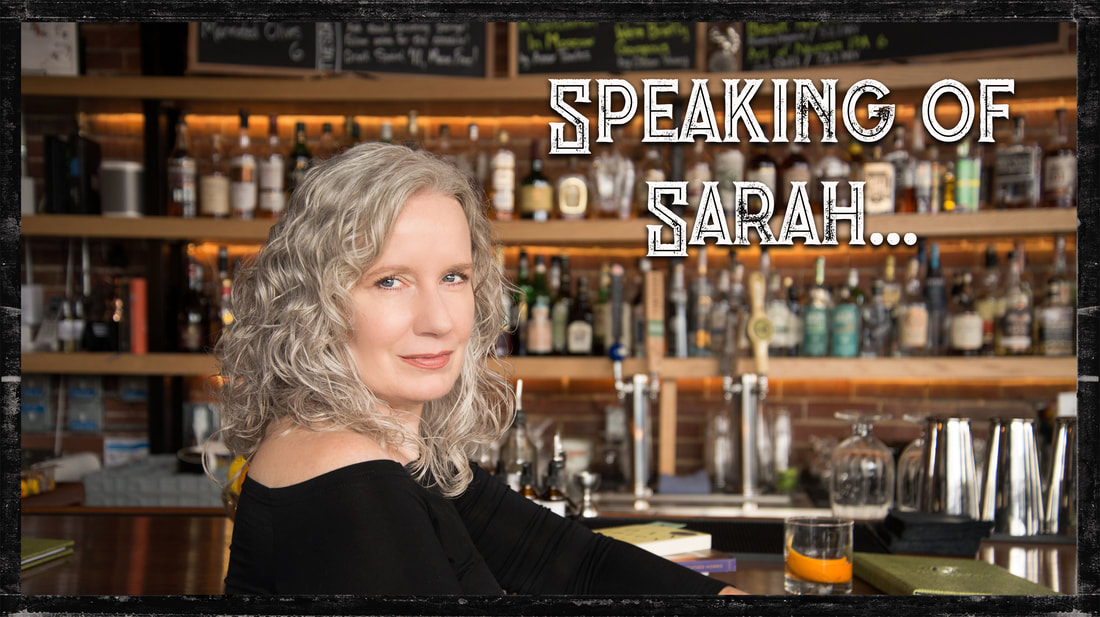 Sarah Nessel is a narrator, journalist, writer and editor whose love of the written word has shaped her career choices ever since that repeated childhood inquiry, “What do you want to be when you grow up?” When she said, “a reader,” the well-meaning inquisitors patted her on the head with a smile and informed her that “you can’t be a reader for a living!” She proved them wrong: From radio studios to newspaper copy desks to narration booths, she’s been a “reader for a living” since the 1980s.

Her inner pragmatist kept her from pursuing a career in the performing arts, but after 30 years of sharing the power of the written word as a writer and editor -- including work on several award-winning investigative reporting series -- she returned to her early love of performing and voice work to share the power of the spoken word as a narrator.
As a secular humanist and mother of a child with autism, Sarah is passionate about promoting science, reason, and neurodiversity acceptance. She’s not averse to spontaneity: She once piled into a car with two friends at midnight for a 500-mile road trip to Memphis to see Graceland. And there was that time she moved to a new city simply because it had ice rinks and she wanted to learn figure skating.
​​
These days, though, her spontaneity mostly involves seizing audiobook daily deals.
When she’s not doing yoga, listening to books or turning up the music and dancing like no one's watching, she’s probably nerding out in an office supply store or museum gift shop.